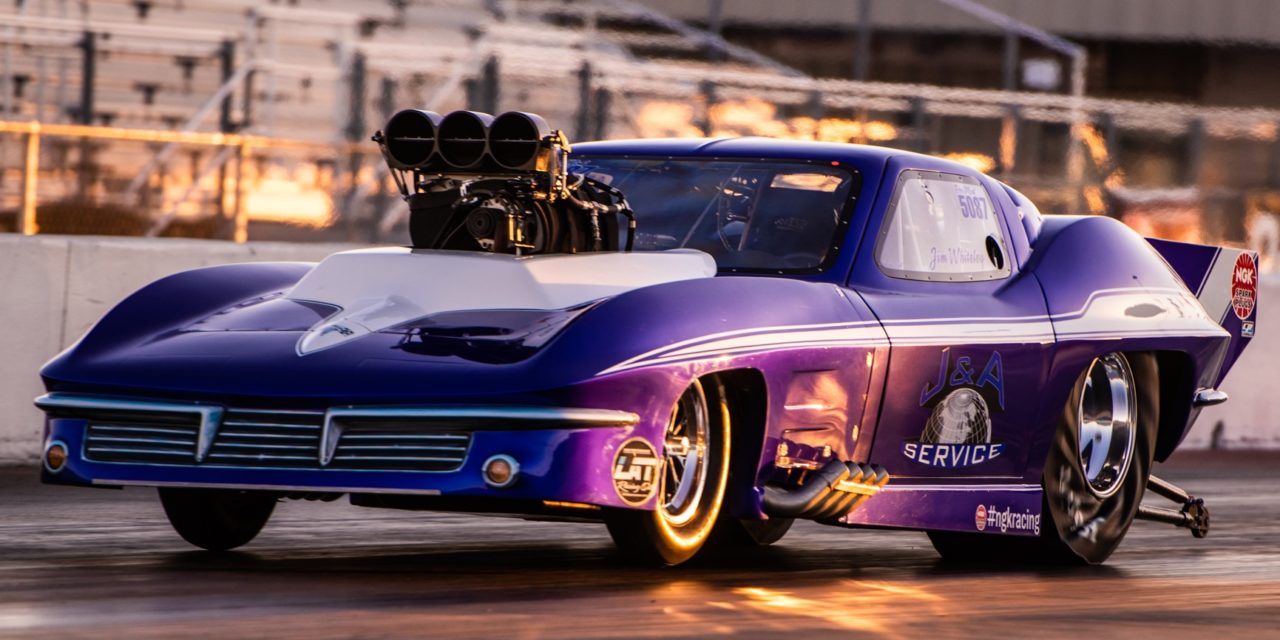 FERRIS, Texas (March 14, 2022) — It’s been a busy offseason for the Summit Racing Equipment Mid-West Drag Racing Series (MWDRS) presented J&A Service and its racers, and they’re ready to see the results of their hard work this weekend at the season-opening MWDRS Xtreme Texas Nationals, March 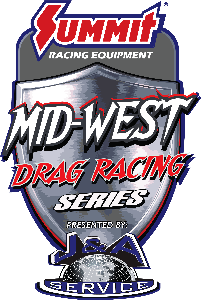 In Pro Mod, which has been a part of the Mid-West series since its inception, the competition has become incredibly tight, with several different power adders and engine combinations competing at a high level.

“I’m almost nervous to see the competition this year,” said MWDRS Founder Keith Haney, who also races in Pro Mod. “Between all the new guys coming in and the racers who’ve been racing with us over the years, it’s going to be tough. Everybody has had time to get up to speed with our rules, which are so great that they’re being used at other races across the country. That’s a testament to Lonnie Grim and our tech team.”

“It just shows that anybody has a chance when they come run with us,” Haney said. “Nobody gets a gift. There’s no one combo that’s better than the others. We have found a very good rules package that benefits every racer, whether you have a heavy car or a light car. You don’t need to have the most money to win. You just have to have the most talent.”

The competition is also getting tougher in Funny Car, which has attracted Top Alcohol Funny Car racers from across the country since it joined the series as a championship category in 2020. The MWDRS sportsman classes – Voss Wheelie Bars Top Sportsman and Race Star Wheels Top Dragster – are also thriving. The series is also providing proving grounds for the sport’s rising stars in the B&C Trailers Jr. Dragster Pro and Zimmerman Properties Jr. Dragster Sportsman classes.

“I’m so proud of how we’ve grown into such a well-rounded series,” Haney said. “Whether you’re a racer or a fan, we’ve really got something for everyone. I owe it all to the racers, our MWDRS team, our track partners, and of course, our marketing partners.”

The list of MWDRS marketing partners has grown over the winter, with numerous companies joining a long list of returning sponsors. Included in that list is Lucas Oil Products and its MAVTV Motorsports Network, which will provide coverage of the 2022 MWDRS season through fully produced one-hour shows on MAVTV and the official MWDRS livestream on MAVTV Plus.

“The marketing partners have been absolutely phenomenal,” Haney said. “We’ve had all these new companies coming on board and believing in our product. I have to give the credit for that to MAVTV. Now our racers are getting calls like, ‘Hey, I just saw you on TV!’ It’s not just the streaming side of it, it’s now the TV side of it. Lucas Oil and MAVTV have been a big part of the growth of this series. You’ve got companies that see us on TV and want to be a part of it. Why wouldn’t they? It’s a great thing to be involved in. Our product is living up to what we said it would be.”

Xtreme Raceway Park will offer testing on Thursday from 4-10 p.m. Spectator gates will open Friday at 4 p.m., with the first round of qualifying set to begin with Pro Mod at 6 p.m. Gates open Saturday at 10 a.m. for final qualifying at 11 a.m., followed by opening ceremonies at 3:45 p.m. and first round of eliminations at 4. 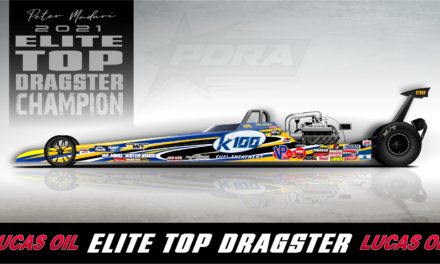 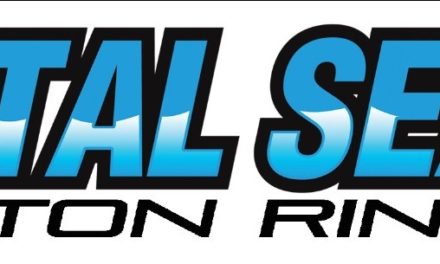 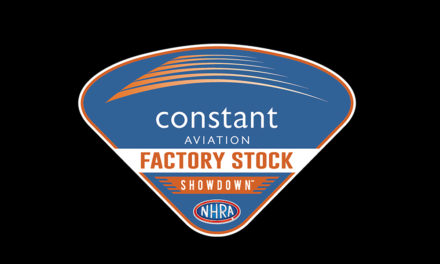