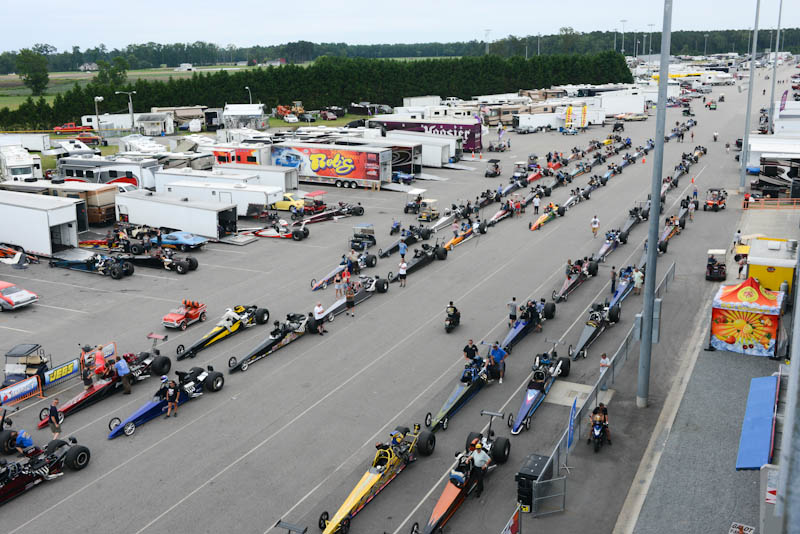 Actually, I do have a lot of respect for those in charge of showing us where and when to park, and on what line and how far up to pull in. But I just have a problem with the concept itself.

I discussed this with a track owner one time and his explanation was, “Racers will always take up more room than they need. Before long, there’s nowhere in the pits for parking.”

My only comment to that is… well maybe more than just one comment, “As racers and occasional weekend neighbors, I think we can all work pretty well with our neighbor. If a person needs an extra foot or so of pit space, I think we all do a pretty good job of working with one another.”

How many times have you pulled into a pit spot and been asked of our neighbor, “Do you have enough room?”

Naturally though too, the rigs we have today have increased in size yet pit areas haven’t.

I guess my idea is this: Point out that “here is the pit area. Find a place to park and let’s go racing.” If it turns out that pit space becomes a premium, then maybe you should have gotten here earlier. I know that may be some harsh words, but having to hire someone to show us where to park and how, seems like a waste of good money. My only real problem with that involves the saving of spaces.

Everybody likes to park near their friends, but saving what sometimes appears to be acreage next to them should not happen. If your friend is only several spots behind you in line, then okay, but when cones, chairs, flags are put up for friends probably not showing up for at least a day or so… NO! And in that case the track owner/official should have the right to immediately take down the aforementioned cones, chairs and flags.

There is one particular track on the Lucas Oil Drag Racing Series tour where it appears that if you don’t show up there on a Monday or Tuesday prior to the weekend, you’re likely not going to find a pit space even within the track’s pit confines. The amount of pit saving has gotten out of hand. This may have a tendency to… shall I say piss off… certain people but it’s true. We should have some consideration for others.

Last week’s Blog got a little long but it was more of a tribute to an old friend. In the last week, we’ve also lost another old friend, Sam Biondo. This is getting be a recurring story, one I don’t think we all like, but.

Anyway, I’m going to “Blog out” for this week but as always let me know your thoughts. -JOHN DiBARTOLOMEO 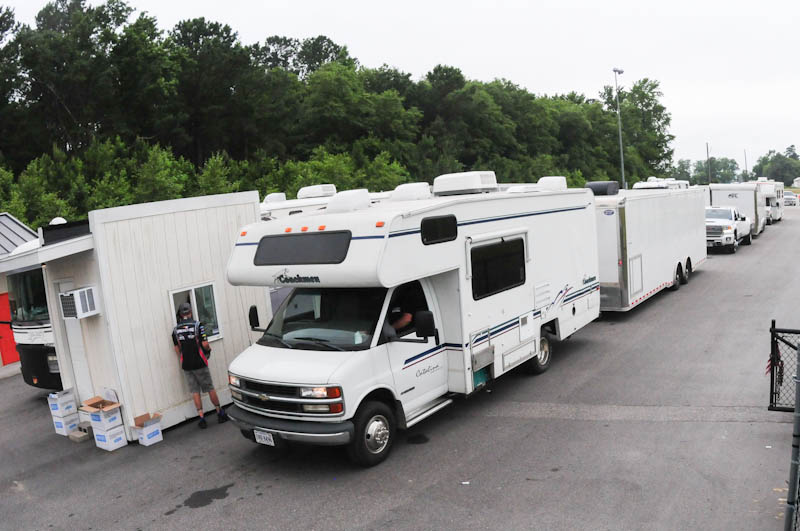 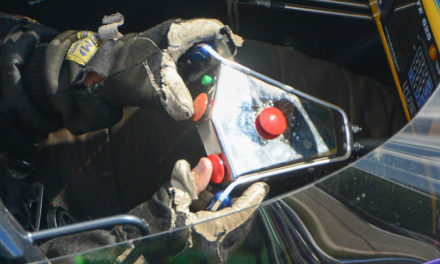 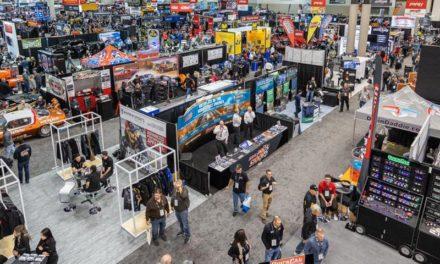 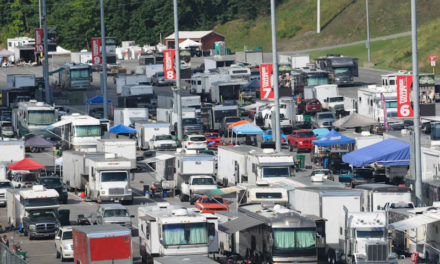 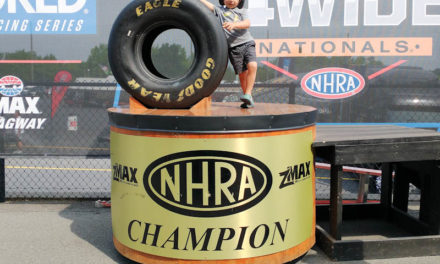