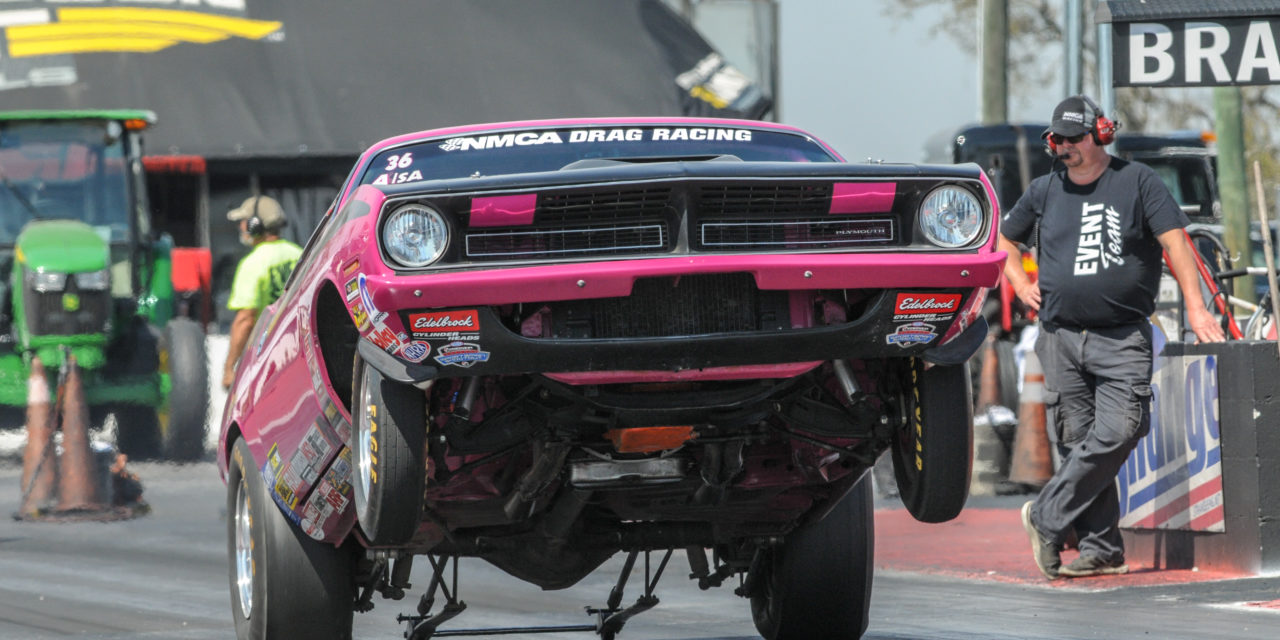 Santa, Ana, CA (October 18, 2021) For the past five seasons the NMCA has successfully run the Coan Racing Stock/Super Stock Combo category in its robust championship line-up. New for 2022 will be independent Stock Eliminator and Super Stock Eliminator categories, both competing for prestigious NMCA championships at all six national events.

“The competition is fierce in Stock/Super Stock and we’ve seen huge growth in the category since we began hosting it five seasons ago. Those car counts give us the opportunity to run each eliminator independently,” said Gene Bergstrom, NMCA Director of Racing Operations and longtime drag racing competition guru. 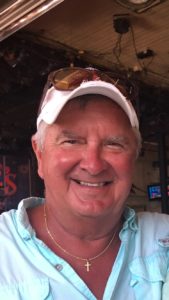 even more good news; “We’re also bringing in well-known and respected class racer Jim Bailey as an Assistant Tech Director to focus on growing those two categories as well as our popular Nostalgia Super Stock class. Jim’s a great addition to our staff and proof of our commitment to growing grassroots drag racing and offering a high-level of customer satisfaction on and off the drag strip.”

Stock Eliminator and Super Stock Eliminator are legacy drag racing categories with very specific rulebooks that have been fine-tuned for nearly a half-century of their existence. In NMCA competition, the racers qualify based on NMCA-spec indexes with eliminations run off a dial-in.

The NMCA Muscle Car Nationals kicks off its 2022 campaign at Bradenton Motorsports Park, located in Bradenton, Florida with the Muscle Car Mayhem event the weekend of March 17-20. The tour moves north April 21-24 to historic and legendary Rockingham Dragway for the NMRA/NMCA All-Star Nationals. The third national event happens across from the Gateway to the West at World Wide Technology Raceway (Madison, IL) for the NMRA/NMCA Super Bowl of Street-Legal Drag Racing on the spring weekend of May 12-15.

The second half of the season kicks off with the biggest event on the schedule, the NMRA/NMCA Power Festival at US 131 Motorsports Park July 21-24, which is located in Martin, Michigan. The indelible NMCA All-American Nationals goes down at the Ice Cream Capital of Drag Racing that is properly known as Summit Motorsports Park (Norwalk, Ohio) August 25-28. The season finale happens on the hallowed grounds of Lucas Oil Raceway (Indianapolis, Indiana) September 22-25 with the NMCA World 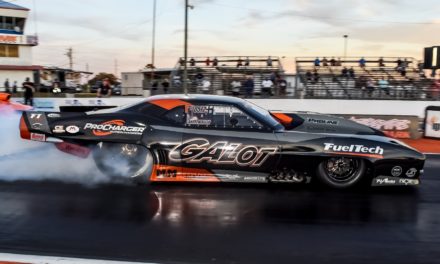 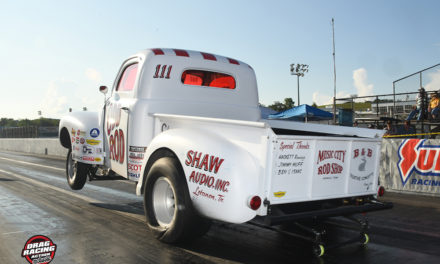 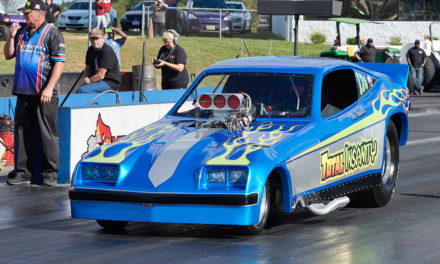