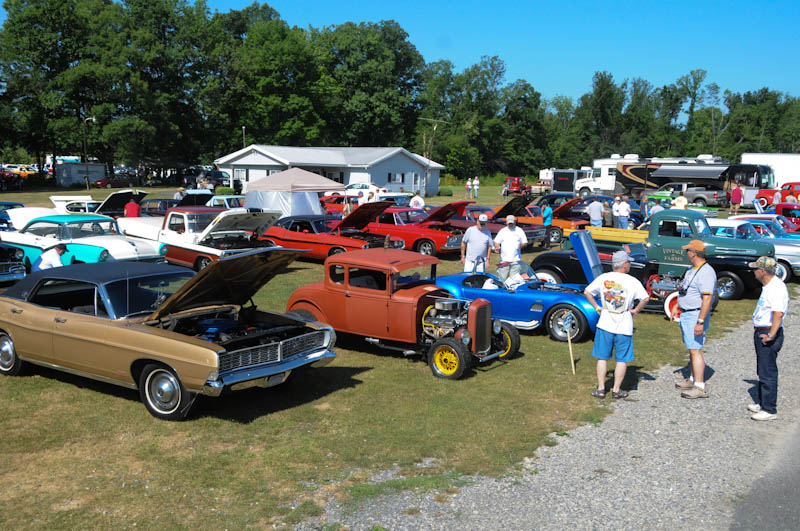 For the past two weeks in my Blogs, I’ve outlined that they may be problems with our sport. There really minor in nature but I’d like to address something I think has been on the minds of many for quite some time.

I’m not a fan of the pandemic; don’t know anyone who is; and what it has done to our country, but it has certainly changed the way some things are done. And maybe those changes will allow us to somewhat enhance our lives. As an example, we already know the changes which were made to the NASCAR circle track program; i.e., no qualifying, more road course events, etc.

In drag racing on the NHRA front, we’ve gone from what were once four-day events with four professional qualifying sessions down to three-day races. But I think the one thing missing is some type of in-market activation with local fans.

I made a suggestion years ago which sort of fell on deaf ears, but I’ll make it again here with regards to the many Lucas Oil Drag Racing Series divisional events that happen all over. Besides the racing, those events are likely a great car show of sorts. There aren’t too many car shows I know of; of course I’m not a car show aficionado; which feature such a wide variety of race cars. And maybe it’s a chance to show off that variety of cars to a whole different group of people.

What would it take to get involved with a local charity at each of the 40 or so divisional race markets, host a small gathering of racers who typically get into town early, allow them to showcase their cars at a local restaurant, mall, etc.? All with the blessing of a local charity with some type of donation made to them. That scenario seems to be done all the time at golf outings, why wouldn’t it work for us? It creates a two-way street with the general public.

One of the reasoning I believe racers come into town early is to secure their own “special” pit area. Maybe, just maybe, hold off that “special” pit area for those who take part in the car show. Or maybe; Heaven forbid; allow them a free entry or crew pass. This may bring in something which has always lacked at divisional events, that being spectators. Or at the worst case, bring some new fans to at least witness the excitement we have for the automobile.

I’m not a planner, nor am I any kind of organizer; I have enough problems organizing my own life; but I’m sure there are some out there in our ranks who are good at that sort of thing.

Yeah, yeah, I know. Everybody has ideas. Ideas – and opinions – are sort of like certain parts of our lower anatomy (if you get my drift); everyone has one. Some are way out there and maybe this is one of them but this is just my idea as a way to continue to grow the sport.

The pandemic has given us a chance to make changes, changes that we otherwise may not have even thought about. Maybe a second chance if you want to think about it in that light. I read something recently where a person asked “Why does God allow bad things to happen?” The writer suggested could it be He does so in order for good to come out? This may not be the place to impart any religious theories, but I just thought the answer to that was interesting and maybe even thought-provoking.

What are your ideas? 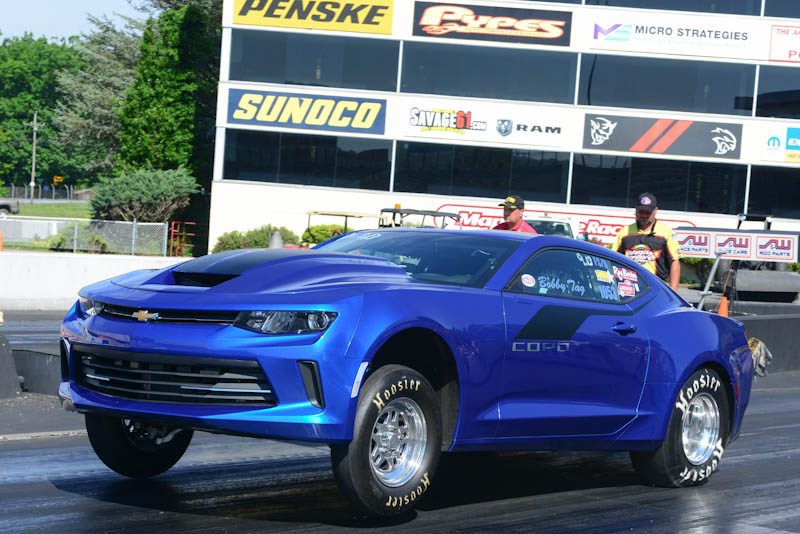 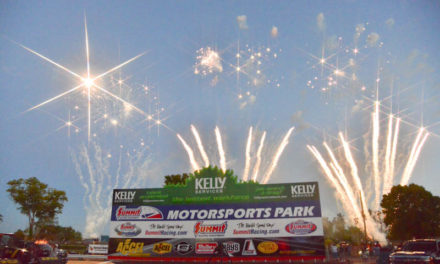 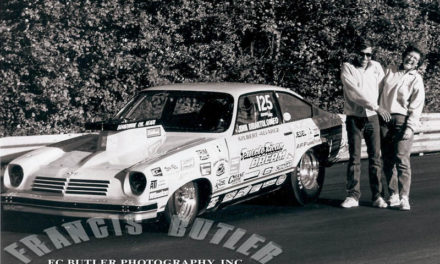 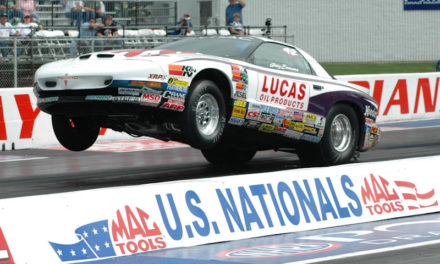