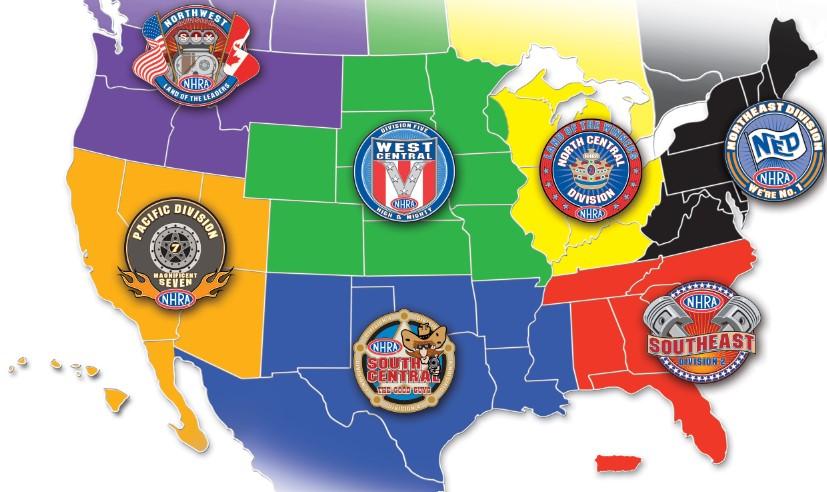 I see the clickbait articles all the time for top ten places to live in the US or world. They usually rank the list by happiness (however they decide to calculate that) or cost of living or things to do in the area. While I imagine these lists are paid for by the respective tourist associations of the areas on the list, it got me thinking about the best places to live for drag racing.

While there can be many ways to go about calculating it, lets look at some of the more subjective ways first. Obviously, length of season should be a big factor. This eliminates (or at least greatly handicaps) the northern states. Another factor to consider is density of race tracks that can be considered local. I think anything more than a 4 hour drive is no longer local which eliminates just about everything west of the Mississippi River. So we have quickly narrowed it down to the south eastern portion of the United States on just those two factors, but lets look at it differently.

What if you were only going to run NHRA divisional and national events? The season length doesn’t really matter at that point, just how far you would need to travel to each event. While I am not a logistics person, I can use google maps. I mapped out a schedule that just goes from event to event with no stops home and tried to calculate the mileage of each division’s national and divisional event schedule. Not surprisingly, Division 2 came out with the lowest mileage at 1,333 miles and Division 3 came in second at 1,446 miles. Surprisingly though, Division 7 came in 3rd at 1,479 miles. This is due to some back to back scheduling of national to divisional events and double divisional events. The rest played out as follows, Division 4 (1,524 miles), Division 1 (2,055 miles), Division 6 (2,121 miles) and Division 5 (3,024 miles). Some of these are due to big outliers such as Brainerd and Epping which just add a ton of miles to their respective divisions.

A lot of racers could care less about the NHRA side, so what about big money bracket racing. Looking at these races, you see very few for our west coast racers. There are a good amount of events in Texas, but that’s an enormous state. There are a few events in the Midwest area, but also a vast amount of travel required to get from event to event there. Another handful of events between Pennsylvania and Ohio, but the majority of the events are in the Southeast (Tennessee, Carolinas, Georgia, Florida). This is not surprising with the density of tracks and length of the racing season so it lines up quite well with our other ways to rank.

The final way I look at it is where do the touring sportsmen live. While not all of them make their living exclusively through racing, they are mainstays at many of the big events. Not surprisingly, most of them are in the areas we spoke about earlier; Tennessee for the Labbous’ and Richardsons; Florida for Gage Burch and the Williams’; Georgia for Adcock and Champ; Ohio for Dadas and Hastings; Virginia for Bertozzi and Witherow; Texas for the Pennington clan and Hunter Wayne; Alabama for Todd Ewing and Brad Plourd. I am sure to be missing a few, but you get the picture. East of the Mississippi is where they are primarily located and more so in the southern portion of the US.

While I am probably biased because I live in that portion of the country, but the southeast seems to be a pretty good place to live for drag racing based on how I broke it down. Long season, plenty of tracks and events that don’t require too much travel and a bunch of well known racers that enjoy high levels of competition. Obviously though, if you are content not attending big money bracket racing or any of the NHRA events, the only thing that matters is having a local track that you like and support. In that case, there are plenty of great places to live. And just to close the loop, this blog was not sponsored by any tourism association. – Franklin DiBartolomeo 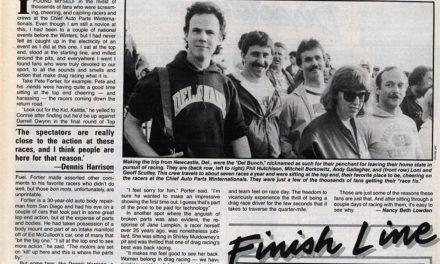 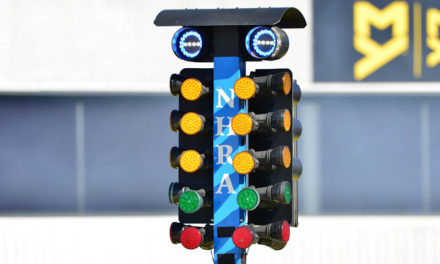 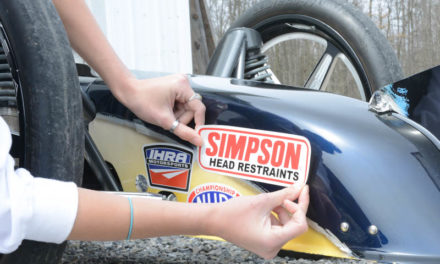 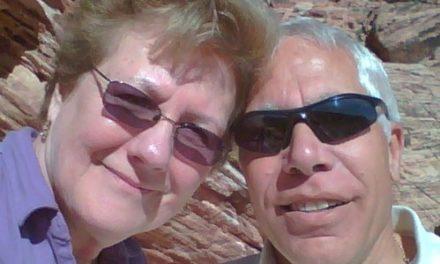